2015 is going to be a dry summer on Mt. Hood.  Higher elevation trails melted out early this year, and the snowfields that usually cover the meadows are already gone.  As a result, much of the sub-alpine wildflower show is ahead of schedule this year.

As with any year, there will be a progression and a series of color peaks as different flowers bloom, but it may not last as long as most years, so get out to the mountains to see the wildflowers now!

I got up at the end of June to scout out conditions.  I hiked back and forth along the Timberline Trail on Mt. Hood's west side, between Wy'East Basin and Timberline Lodge.  I accessed the trail from the Top Spur Trail, and wildflowers on Bald Mountain set the stage for the show to come. 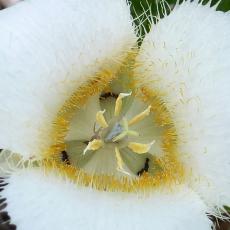 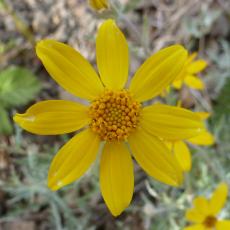 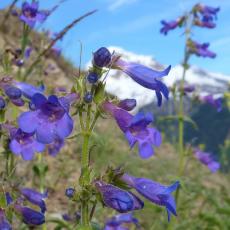 All of the usual suspects were out, including hairy white Cat's Ear Lily, sunny yellow Arnica, and blue Penstemon. 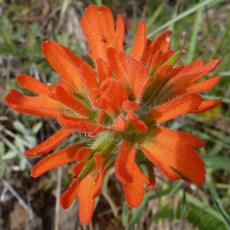 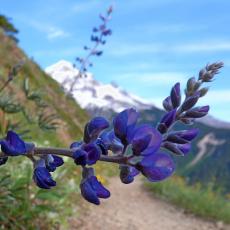 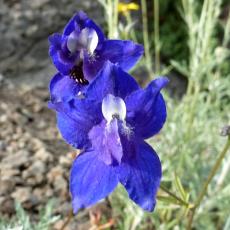 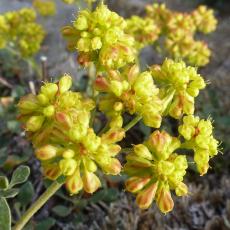 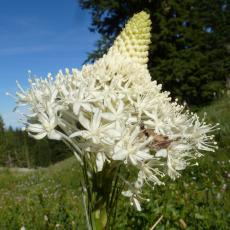 Avalanche Lilies were out in abundance as we climbed the ridge toward McNeil Point. 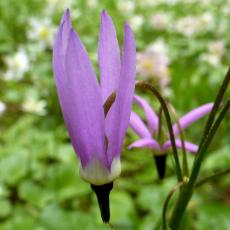 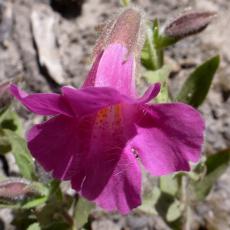 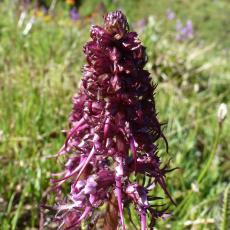 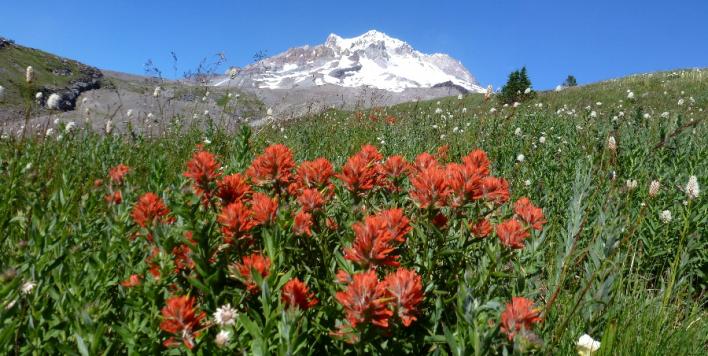 Get out to the mountains and see them for yourself!

PS: Here's a link to my blog for last year's conditions in June 2014:  Hiking at Higher Elevations